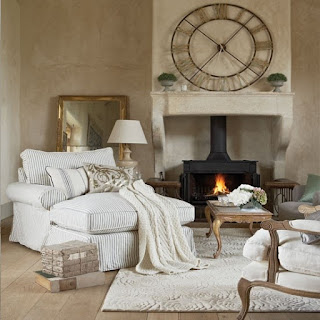 Time for a round of book festival news and bookish birthdays as I'm still traipsing around South America and hiking with Mark Adam's in Turn Right at Machu Picchu,  There are quite a few historical books about the Incas that sound intriguing including Kim McQuarries The Last Days of the Incas, and  Hugh Thomson's The White Rock,  If you haven't checked out Historicalnovels.com, they have a great selection set in precolumbian era and the Spanish conquest, 17th-20th century as well as mysteries. Fiction wise, check out goodreads list of Aztec, Maya and and Inca reads.

We may have missed the Hay Festival Cartagena 2017 in January, but there are plenty of links to all the authors involved and will most likely will be next year as well. However, start preparing yourself for the Paraty International Literary Festival which will take place late July in Brazil.

The Literary Women Festival is coming up the first weekend in March as well as the Festival Leue Literature in New York highlighting German language books. To check out festivals coming up in your area, go to the Book and Literary Festivals calendar on Everfest.

Authors celebrating birthdays this week are:

Please link to your specific  post and not your general blog link. In the Your Name field, type in your name and the name of the book in parenthesis. In Your URL field link to your specific post. If you don't have a blog, leave a comment telling us what you have been reading.   Every week I will put up Mr. Linky which will close at the end of each book week.  No matter what book you are reading or reviewing at the time, whether it be # 1 or # 5 or so on, link to the current week's post.