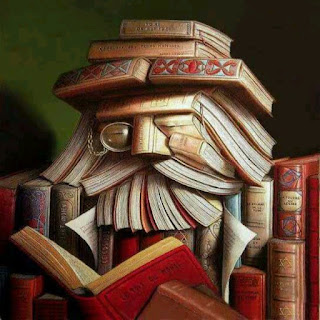 Happy Sunday, my darlings.  It is time for another installment of bookish birthdays and book news.

Authors celebrating birthdays this week are:

NYT Sunday Book Review - Why do we always proclaim that the Novel is dead?

Get your colored pencils - Fantastic Cities is here