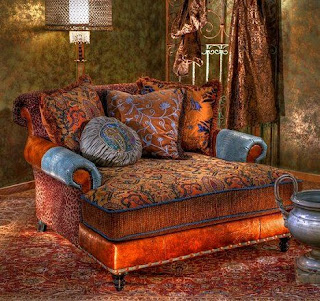 It's time for another round of bookish birthdays and interesting book news!

The 32nd winner of the Arthur C Clarke Science Fiction award is  Anne Charnock for her novel Dreams Before the Start of Time.

Check out the next generation of Instant Pot Cookbooks.

Barnes and Noble's reads present 10 Books That Will Make You Smarter in Every Way.

Debbie Macomber, one of my favorite authors, shares her summer reading list.

The Conversation's Playing Detective with Canada's Female Literary Past.

July 22 -  Emma Lazarus, whose poetry is inscribed on the Statue of Liberty:

Not like the brazen giant of Greek fame,
With conquering limbs astride from land to land;
Here at our sea-washed, sunset gates shall stand
A mighty woman with a torch, whose flame
Is the imprisoned lightning, and her name
Mother of Exiles. From her beacon-hand
Glows world-wide welcome; her mild eyes command
The air-bridged harbor that twin cities frame.
"Keep, ancient lands, your storied pomp!" cries she
With silent lips. "Give me your tired, your poor,
Your huddled masses yearning to breathe free,
The wretched refuse of your teeming shore.
Send these, the homeless, tempest-tost to me,
I lift my lamp beside the golden door!"

July 27 - Italian Poet Giosuè Carducci who won the Nobel Prize for Literature in 1906 as well as Anglo-French poet Hilaire Belloc.


Our Brit Trip is taking us to Gloucestershire this week:

Gloucestershire is the picturesque home to the Cotswold towns and villages. The area is also the country residence of Princes Charles at Highgrove.