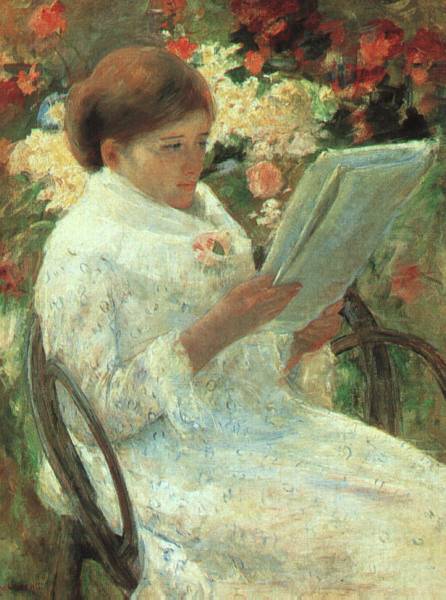 Our Flufferton February wouldn't be complete without mentioning the Victorian Era with ran during Queen Victoria's reign from her birth in 1807 until her death in 1901. It was the age of the English novel and the writings of Charles Dickens, William Thackary, George Eliot (aka Mary Ann Evans) as well as the Bronte Sisters.  The leading poets of that time were Lord Alfred Tennyson and the husband and wife duo, Elizabeth Barret Browning and Robert Browning.

The Pre-Raphaelite Brotherhood, founded by Dante Gabriel Rossetti with William Holman Hunt and John Everett Milais, tied together the arts and literature creating art, full of symbolic realism,  from the influences of poets Shakespeare, Keats and Tennyson.

The major writers of this period are:

And to fan the flame further, Check out these lists and have fun adding to your wishlists:

Mystery Fiction set in the Victorian Era from Murder by Gaslight

Which brings us to the end of Part One of Unity