Tuesday, October 21st marks Ursula Le Guin's 85th birthday.  She has written over 21 novels of which, I think, she is best known for her EarthSea series.   As a matter of fact, Margaret Atwood proposed  A Wizard of Earthsea for the Wall Street Journal's latest bookclub read.

Le Guin's also published a number of short story collections, poetry as well as books for children.  She has also translated a few books including Selected Poems of Gabriela Mistral and Lao Tzu: Tao Te Ching; in addition to  essays about writing and life.  She has won numerous awards including the Hugo award in 1970 for The Left Hand of Darkness and in 1975 for The Dispossessed.

Yesterday I went on a book purge through my teetering stacks.  Decided if hadn't gotten around to actually reading a book in the past two or three years,  despite glancing through occasionally and returning to the pile, then it was time to go.  Unearthed The Left Hand of Darkness and it immediately called to me to read. 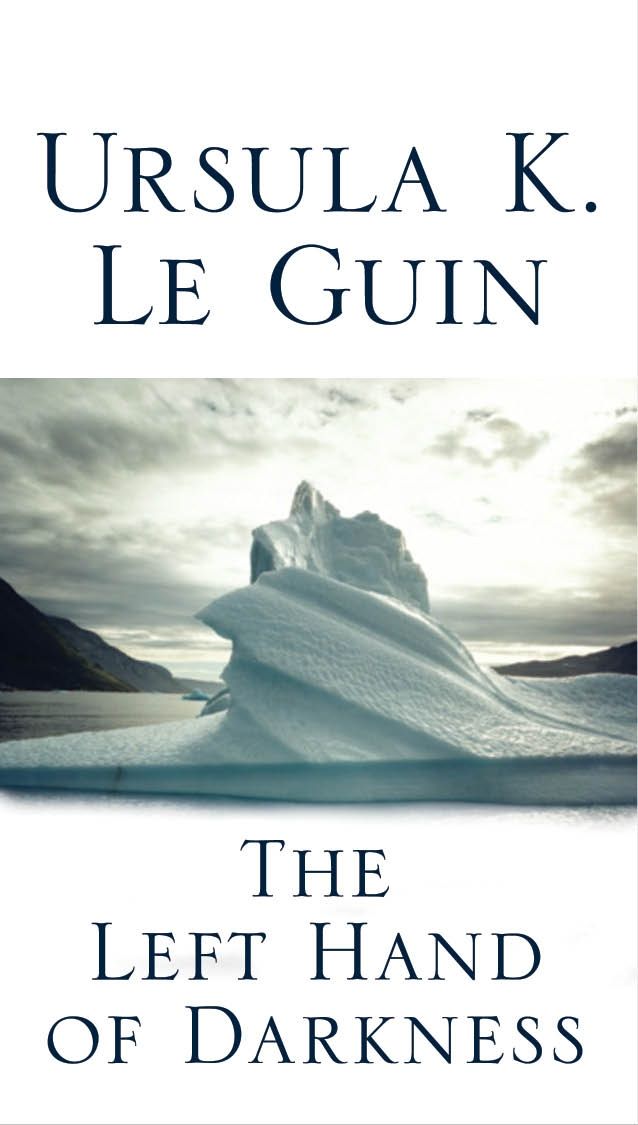 Synopsis:  When the human ambassador Genly Ai is sent to Gethen, the planet known as Winter by those outsiders who have experienced its arctic climate, he thinks that his mission will be a standard one of making peace between warring factions. Instead the ambassador finds himself wildly unprepared. For Gethen is inhabited by a society with a rich, ancient culture full of strange beauty and deadly intrigue—a society of people who are both male and female in one, and neither. This lack of fixed gender, and the resulting lack of gender-based discrimination, is the very cornerstone of Gethen life. But Genly is all too human. Unless he can overcome his ingrained prejudices about the significance of "male" and "female," he may destroy both his mission and himself.


Next month, she is being honored with the National Book Foundation's 2014 Medal for distinguished contribution to American Letters.