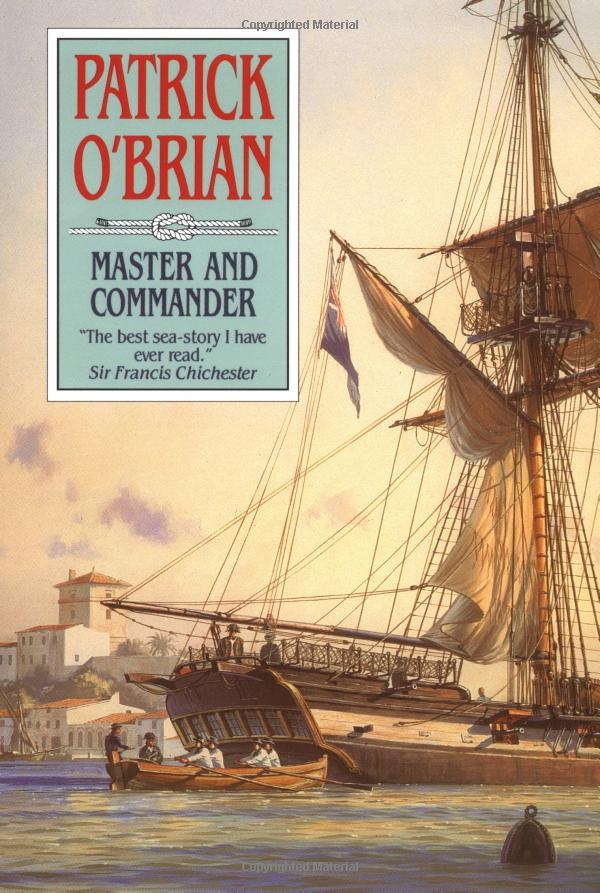 The 19th century, from 1801 to 1900, brought us the continued development of the United States and Canada,  civil war between the north and the south and ending of slavery; the Victorian age with the reign of Queen Victoria, and the Golden Age of romanticism and poetry in Russia.

The Victoria period revolved around Queen Victoria and writers who were born and died during that period of time include Lord Alfred Tennyson, Robert Browning,  Elizabeth Barrett Browning  Emily Bronte and Charles Dickens to name a few.

In the later half of the century, the United States saw the evolution of penny dreadfuls, later know as dime novels about the Old West with themes of gunslingers, outlaws, and lawmen.

Currently in my backpack are:  Master and Commander by Patrick O'Brian, Daughters of the Loom by Tracie Peterson, Somewhere in France by Jennifer Robson and Return of the Native by Thomas Hardy.