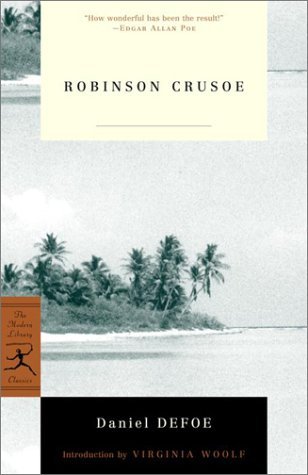 The seventeenth Century, which ran from 1601 to 1700 was the early modern period in Europe and dominated by the scientific revolution, the beginning of the Baroque period, and the Pilgrims sailed the Mayflower to colonize America.

In 17th century France, we had the birth of the literary academy for the purpose of literary criticism and analytical debate.  By mid 1600, Literary salons flourished, started by Madame de Rambouillet and her rival, Madeleine de Scudéry,  for the purposes of discussing literature and amusing and intellectual  conversation.  The salons flourished during the 17th and 18th century as the women of that period used the salons to pursue their own education, hear the works and ideas of other intellectuals as well as read their own works.

Literature wise, authors born and buried during that period of time including John Bunyan who wrote Pilgrim's Progress, Daniel Defoe introduced Robinson Crusoe, John Milton brought us Paradise Lost and William Shakespeare and Miguel de Cervantes both passed away in 1616.

Currently in my backpack is The Devlin Diary by Christi Phillips as well as Shinju by Laura Joh Rowland.

Be sure to check out Historical Novels which has a huge list of Novels of the 17th Century as well as  Goodreads popular 17th Century reads.  I'm sure I'll be adding a few more books to my want list and tbr pile soon.

Join me in exploring the 17th Century!