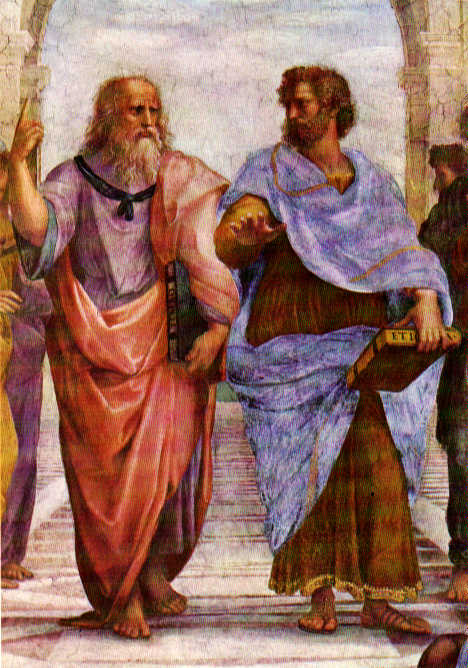 Happy Mother's Day to you all!


The sixteenth century, the high Renaissance period,  which ran from 1501 to 1600, was an time of extraordinary change.  The beginning of the modern era of science -The first flush toilets appeared,  Leonardo Da Vinci designed a horizontal water wheel, Conrad Gesner invented a graphic pencil, and Copernicus published his theory that the earth was not the center of the universe.

Philosophers include Michel de Montaigne, (1533 - 1592), one of the more influential writers during that time period.  His Essays were published in 1580 and are regarded as the predecessor of the modern essays.  Also Niccolo Machiavelli, author of The Prince (1469-1527), published 5 years after his death in 1532.  Other notables include Francis Bacon, and theologians John Calvin and Martin Luther to name a few.

What about the women you ask since this is mother's day.   Notable women of the century includes Queen Elizabeth of England, the Queen Mother Catherine de' Medicis of France, Queen Jeanne d'Albret of Navarre, and Mary Queen of Scots.

Currently in my backpack are Montaigne's Essays,  along with the historical fiction story, Grania: She King of the Irish Seas by Morgan Llewelyn. More than enough to keep me busy this month and plenty of rabbit trails to keep anyone occupied for years to come.


Join me in exploring the 16th century.